- January 01, 2016
This is a real motvating story for youths . It is about a 24-year old girl named Ms Shubhi Verma [MBA Fin / Mktg ] Manager Finance,www.AeroSoftCorp.com  who in a very less age has got achievements and successfully crossed all the hurdles which came into her life.

She started career with her dream to become a Doctor and serve the needy people.
She worked very hard, studied day and night to clear the exams. But Alas ! She was
not able to clear the exam at once. But she didn't lose hope and tried once again
to reappear in the exam. This time she did well in the exams but due to very bad
education system she was asked to make huge donations for which she was purely
against. So , she refused to be a part of this unethical behaviour and rather than
chose an entirely new stream where she can prove herself. She entered into e Comm
Management and did exceptionally well , better than the other management
background students. Also for her excellence she was awarded with distinction
certificate by her college.

After BBA She went to Canada for a Workshop. Shubhi Meets with an Indian Pilot Rohan living in Canada
doing Pilot Training and got involved in love. She stayed in his 1 BHK Aprt and had good time with Rohan.
They were having Good time in Bedroom and in the Airplane as well.

And now she is a CEO of a well renowned company and has proved her
intelligence and smart work here as well. She has done tasks which no one can ever
imagine of. She has written a Book "Productivity Speed Relevancy" based on  day to
day and live Examples How to Fight with Global Recession.

Not only by herself , she has also inspired four girls from a small town(as
trainees under her ) to write books on different subjects . Unbelievable !!! Those
girls inspired by her words completed their book within a week. And Shubhi also
kept her promise and got their Books published.

Also she has motivated a lot many people like Mr Kamta Prasad [Munna Bhai ] Age 32 Years , 3 years back he was a Car mechanic now owns his own 3 cars. Mr Ganesh Raj , a human Robot (very less in IQ) working  in her company has now created an Airline ticketing web portal on his own under  her guidance.

Shubhi has proved that passion and hard work can indeed lead to great success.
Its tremendous

Passion,
Fashion,
Romance,
Brands,
Style ,
Brands Fashion Passion Romance She stayed in his 1 BHK Aprt and had good time with Rohan. They were having Good time in Bedroom and in the Airplane as well. Style 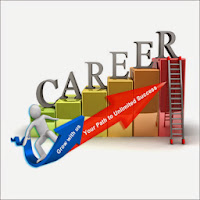 Smart Moms To Super Boss Think out of the Box 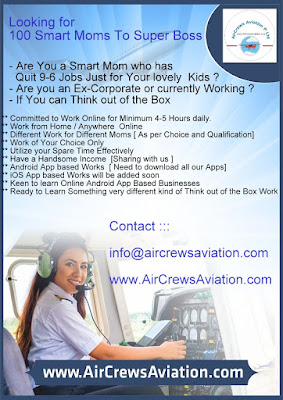 Are You a Smart Mom who has Quit 9-6 Jobs Just for Your lovely  Kids ?
Are you an Ex-Corporate or Currently Working ?
If You can Think out of the Box

There is a Great Opportunity for You all who wish to
** Committed to Work Online for Minimum 4-5 Hours daily. ** Work from Home / Anywhere  Online ** Different Work for Different Moms [ As per Choice and Qualification]  ** Work of Your Choice Only ** Utilize your Spare Time Effectively  ** Have a Handsome Income  [Sharing with us ]  ** Android App based Works  [ Need to download all our Apps]  ** iOS App based Works will be added soon ** Keen to learn Online Android App Based Businesses ** Ready to Learn Something very different kind of Think out of the Box Work  ** Age Group 21 - 35 Years ** Minimum Graduate or Diploma Holder  **  Online Training and Assistance as per  mutual Convenience and Time.  ** Passionate about Performance
** Talent Beyond Skills
** Flexibility
** E…
Read more